CPF Discussion - Our Relationship With The State 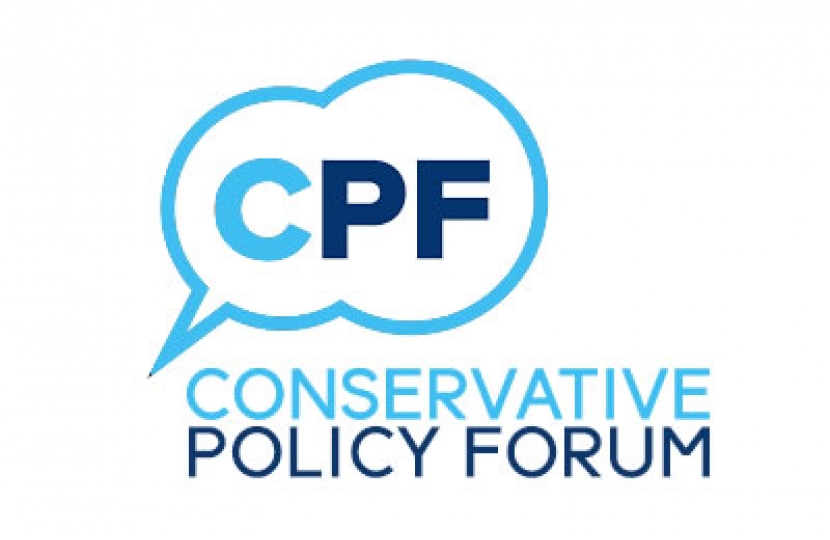 Horsham CPF Group will be meeting on Wednesday 13 October at 6:30pm in Gough House.

The meeting will be chaired by our CPF Chairman, David Thompson and is open to all members. Please notify the office using the button below to register your interest.

Briefing papers are available for download at the bottom of this page.

“The unifying purpose of the UK’s national security and international policy is to ensure that the things that define us as a nation – our open society and economy founded on democratic values – remain sources of strength and comparative advantage, driving prosperity and improving the well-being of people across the Union.”

“Tensions between democratic and authoritarian states are highly likely to become more pronounced, as authoritarian states seek to export their domestic models, undermine open societies and economies, and shape global governance in line with their values.” (The Cabinet Office, Global Britain in a Competitive Age, 16 March 2021)i

Back in 2017-18, the CPF led the Party in a reflection on what constitutes Conservative values. Over 1,200 members from at least 132 constituencies identified a list of distinctive and enduring core priorities that they felt the Party should draw on in navigating the challenges of our age. About 4,000 Party members then rated the importance of each of these values. The set that most clearly defined Conservatism, in the view of these members, was as follows;

In other words, as one CPF Group observed in response to one of our recent consultations, “The Conservative Party is the party of freedom, personal responsibility and a light touch by the state.”

The question is, what does that look like in practice? CPF Groups, often ahead of emerging trends, have already been considering such issues. For instance, in response to our early 2021 consultation on the Union and Constitution, another Group proposed:

“A Constitution statute defining the acts and treaties which make up the constitution, i.e. Magna Carta, the Bill of rights, the treaty and acts of union, the Parliament Act, the Representation of the people Act, Human Rights Act, Scotland Act, Wales Act, Northern Ireland Act, plus a new Act which codifies in statute law the Salisbury-Addison convention, and provides for the ability of a reformed House of Lords to veto until the next election proposals that are not in the manifesto of the governing party.”

At the end of June when we asked CPF members what topics they most wanted to discuss, this came top of the list—so, over to you!

Horsham Conservative's Policy Forum meets on a regular basis around the constituency to discuss various issues and topics. 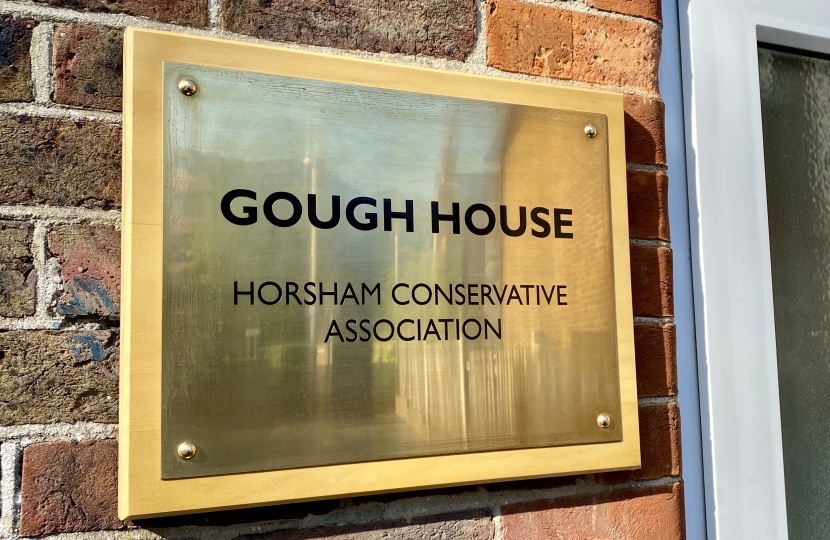 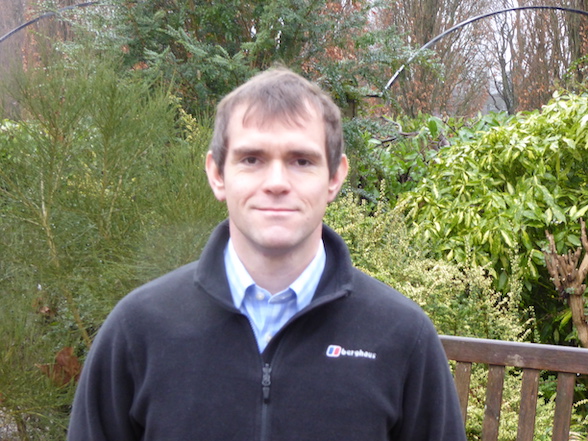