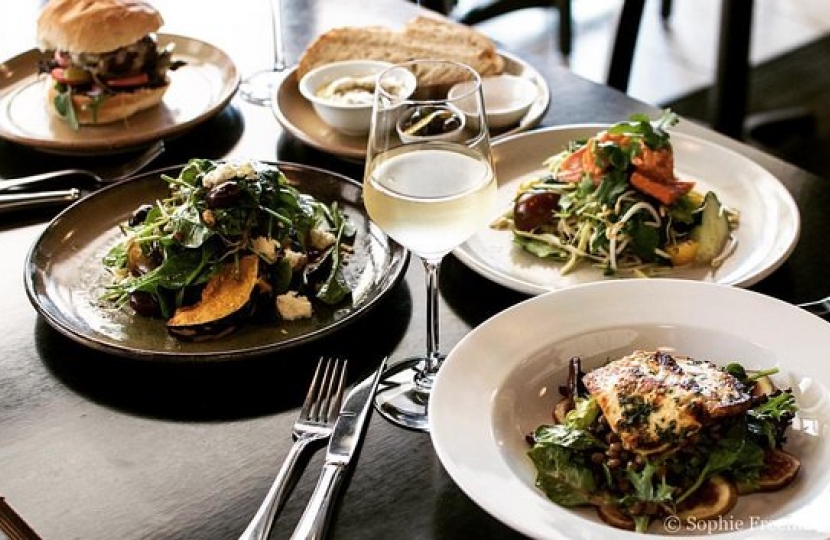 The Conservative Women's Organisation is pleased to announce that it is hosting an autumn lunch. The guest speaker will be Mims Davies MP.

The lunch will be held at Côte Restaurant in East Street, Horsham.

Tickets are available at £24.50 each to include two course and a glass of wine. See the menu below and notify Gough House of choices on 01403 242000 or office@horshamconservatives.com

Mims is a mother of two. She studied Politics at University and worked in a variety of fields in retail, hospitality, but mainly media, events and communications; most notably for the AA, BBC and the Police. She served as a Councillor for almost six years before standing for Parliament. Mims now represents the constituency of Eastleigh which wraps around the eastern side of Southampton. Following the appointment of Boris Johnson as Prime Minister, Mims was made Under-Secretary of State at the Department for Work and Pensions. Previously, she has held positions in the Department for Digital, Culture, Media and Sport and in the Whip's Office.