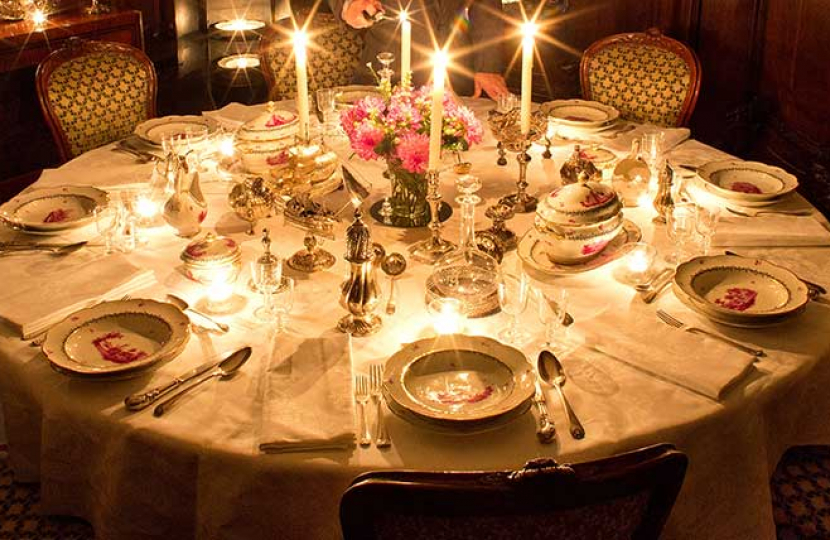 Horsham Carfax Branch will be holding a dinner on Thursday 22 September at Horsham Cricket Cub.

Ticket prices are TBA. To register an interest contact Gough House on 01403 242000 or office@horshamconservatives.com.

The guest speaker will be Tom Tugendhat MBE MP. Tom is Chairman of the Foreign Affairs Select Committee and, since 2015, the MP for the neighbouring constituency of Tonbridge and Malling. Before entering politics, he worked as a journalist and as a public relations consultant in the Middle East. He also had a part-time role as an officer in the British Army reserves, the Territorial Army, and served in the Iraq War and the War in Afghanistan.

Members will be in for a fascinating evening as they hear from this multi-faceted MP.

This very successful Branch covers the District Council Wards of Denne and Trafalgar in Horsham town itself. We have a very active committee that has hosted some excellent functions over the years including a supper at which Daniel Hannan MEP was guest speaker. 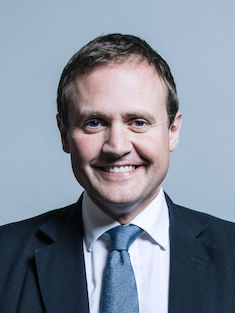