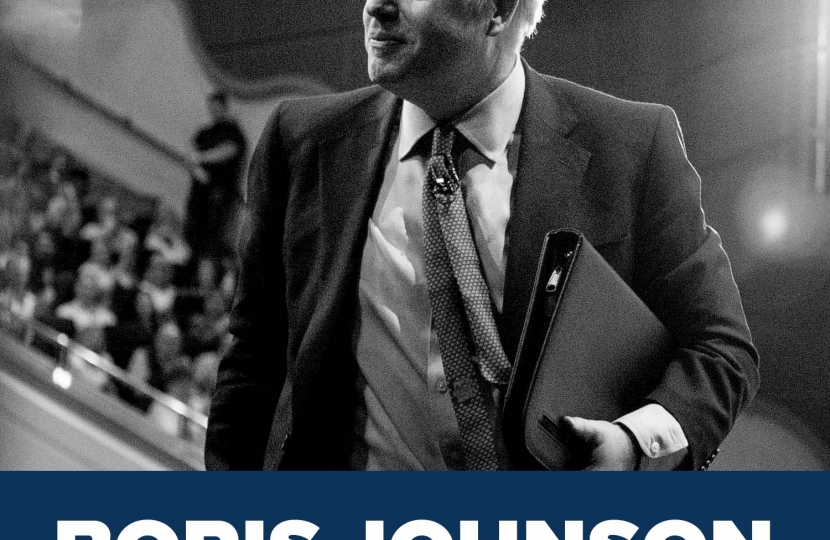 Today, Boris Johnson was announced as the winner of the ballot of Conservative Party members and so duly elected to be the new Leader of the Conservative and Unionist Party with immediate effect. Tomorrow, after Theresa May tenders her resignation to Her Majesty the Queen, Boris will be invited by Her Majesty to form a new Government and will become our new Prime Minister.

Horsham Conservative Association offers its unequivocal support to our new Leader and we look forward to playing whatever part we can in helping to achieve Boris Johnson's declared objectives;

Once we have exited the EU we can then implement the policies necessary to carry our country forward and to move on from the last three years since the 2016 referendum.

We also wish the outgoing Prime Minister the Rt Hon Theresa May MP our warmest congratulations and our thanks to her for her dignified and firm leadership of our Party.