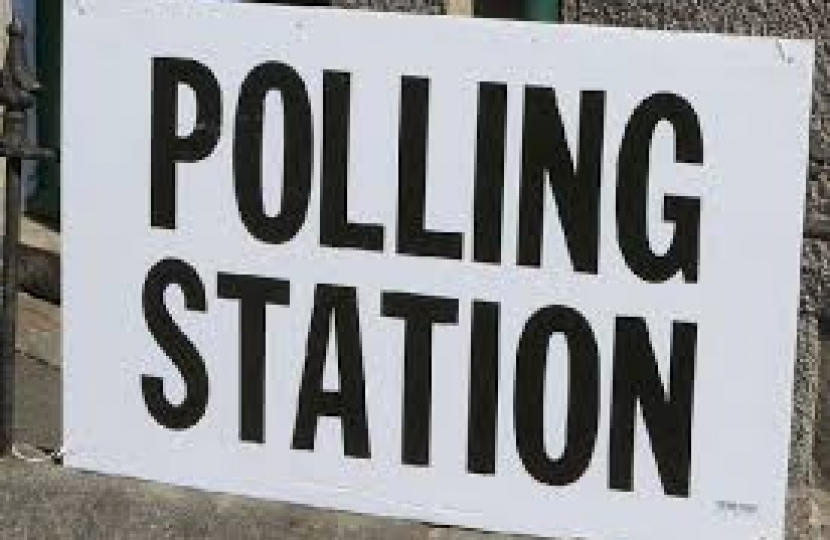 As nominations closed for candidates to stand in the forthcoming elections to Horsham District Council, the Horsham Conservative Association announced a full list of candidates for all Wards across the District. Publishing the list of candidates, the Chairman of Horsham Conservative Association, Councillor Adrian M Lee, welcomed the fact that so many new people had come forward to stand, joining existing Councillors ready to campaign on the Council's excellent record and for Conservative values.

He said, "Horsham District is one of the finest parts of the country in which to live. People come to live here because of our low crime and excellent local services. We have the highest recycling rate in West Sussex, around double the rate in neighbouring Labour-controlled Crawley, and the lowest Council Tax in West Sussex too. Conservative-controlled Horsham District Council has delivered this whilst maintaining delivery of all core services. It is a record of which we can all be truly proud."

The candidates standing in each Ward are listed below;

Update from the Prime Minister on our fight against the coronavirus

The Prime Minister's speech on 28th May 2020, about the country's fight against coronavirus