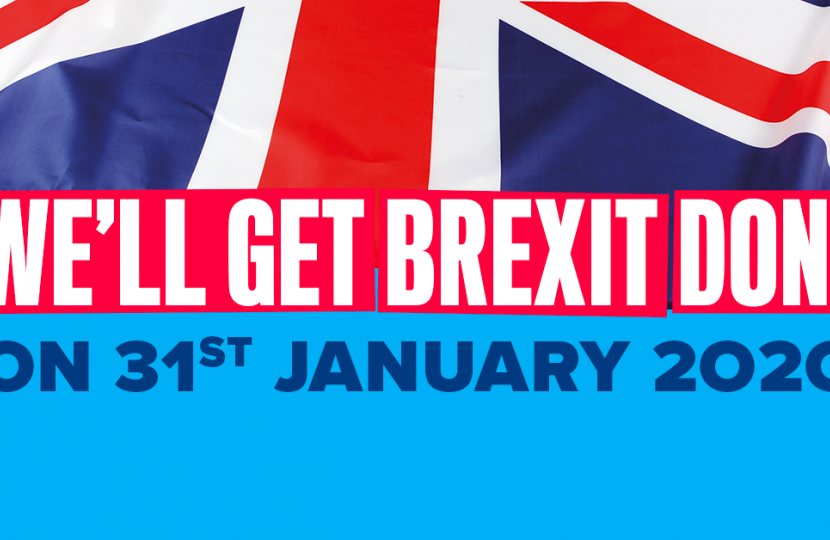 MPs have given their final backing to the bill that will implement the UK government's Brexit deal.

The Commons voted 330 to 231 in favour of the Withdrawal Agreement Bill and it will now pass to the House of Lords for further scrutiny next week.

The UK is due to leave the EU on 31 January.

The bill comfortably cleared its third reading in the House of Commons, as expected, with a majority of 99. All 330 votes in favour were Conservative.

It took just three days for the bill to pass the remaining stages in the Commons, after MPs gave their initial approval to the legislation before the Christmas recess.

MPs voted to back the Prime Minister's plan for the UK to leave the EU on 31 January.

The Withdrawal Agreement Bill will:

This People’s Government will maximise the opportunities of Brexit. We will: