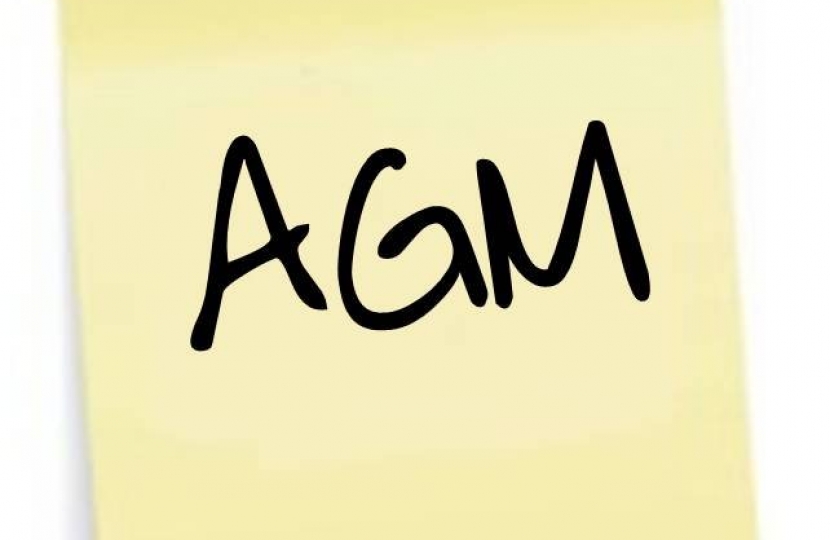 Following the Association AGM on 15 March, the following were elected for the coming year;

In thanking Members for electing him and his 'Dream Team', Councillor Adrian M Lee commented, “It is essential over the coming months to reach out to our supporters. A series of events will be held throughout the Constituency for existing members and new members to be able to come together both socially and politically and to build further on those things that unite us a Conservatives. In addition, with the local elections coming up in May, we will campaign hard with our excellent Conservative candidates to carry on the good work of the Horsham and Mid Sussex District Councils”.