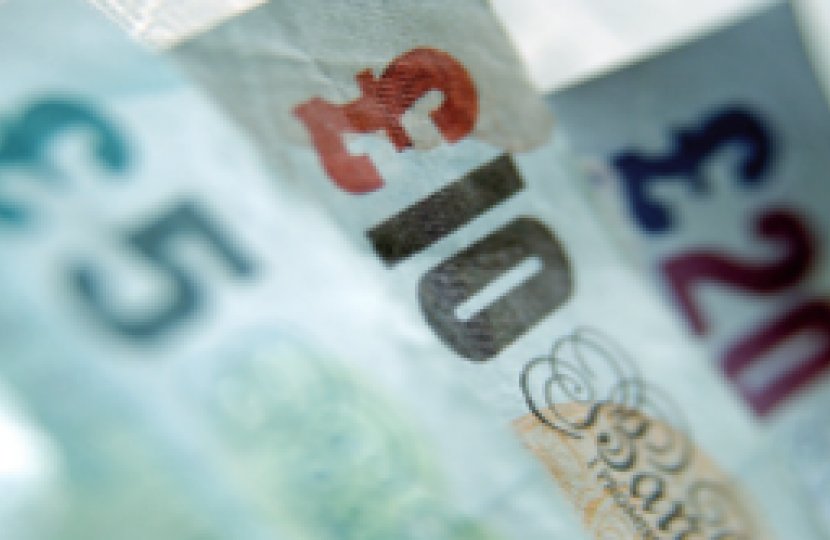 Your Councillors supported the ongoing use of Horsham District Council’s powers to tackle the cost of living crisis for local residents. During the summer, HDC implemented a range of initiatives to ease the potential financial burden for hundreds of local residents, particularly throughout the winter period.

The Council set up a group including partners from Citizens Advice, Age UK and Horsham Matters to focus on the cost of living crisis. It allocated over half million pounds to various projects, including:

* Funding Citizens Advice to employ two new advisors for two years to be based in the HDC Community Services Team to support residents.

* Investing in the Low Income Family Tracker where advisers identify people who are not claiming all the financial support they are entitled to.

* The creation of a flexible fund to support interventions identified through partnership work with community groups and the voluntary sector.

* Establishing a new project to create an accessible directory of support services to better access to support that people may need.

In addition, Horsham’ most vulnerable residents are set to receive extra financial support from the Council. The following funds have been provided to support residents on low incomes or those who are vulnerable: * £90,000 for Housing Payments support helping those on benefits. * £35,000 Hardship Fund to help people in debt. * £15,000 grant to Horsham Matters so they can expand their fuel crisis support.

Also, a series of new community drop-in sessions have been introduced to help residents who are struggling and need help. These sessions started in early August and will run until March 2023, after which they will be reviewed.