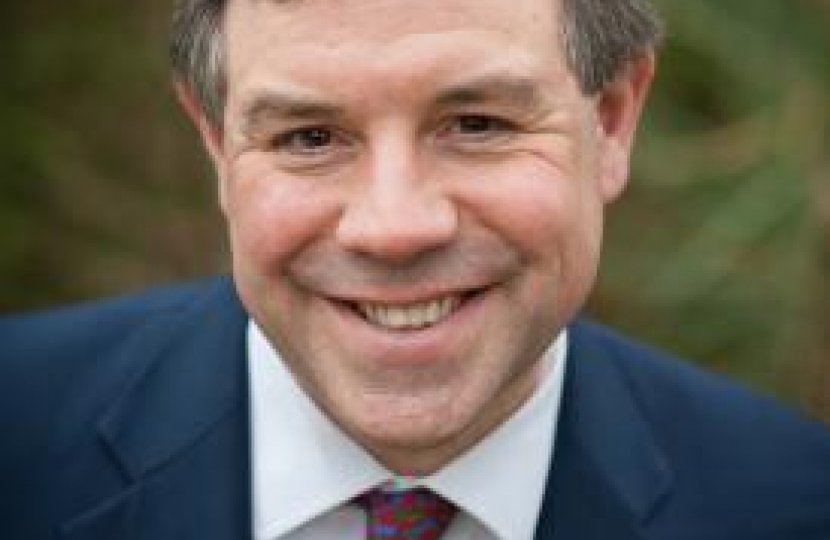 Following the new Prime Minister, Boris Johnson’s, reformation of the Government, Jeremy has been promoted within the Whip's Office to the role of Comptroller of Her Majesty’s Household with effect from 28 July 2019.

The position was first held in 1399 by Sir Robert Lytton and is derived from the medieval Household Office of Controller of the Wardrobe! The duties accompanying the title have thankfully changed since then and in practice Jeremy is serving as the “No.3” in the Whip's Office alongside the Chief and Deputy Chief Whip.  This is a demanding role at the best of times but absolutely critical given the current parliamentary arithmetic.

Unusually for a Whip, Jeremy will also occasionally be unleashed at the Dispatch Box.  His debut performance was on Thursday replying to the debate on “Matters to be brought up before the Adjournment” - replying to MPs who in this debate can raise any local or national issue and require a response!  You can see this from the link here.

This is a well-deserved promotion for our excellent Member of Parliament.  It may now be recess but he is hard at work with surgeries right across the constituency!  All of us in Horsham Association will  join with me in wishing Jeremy the very best in his new role.