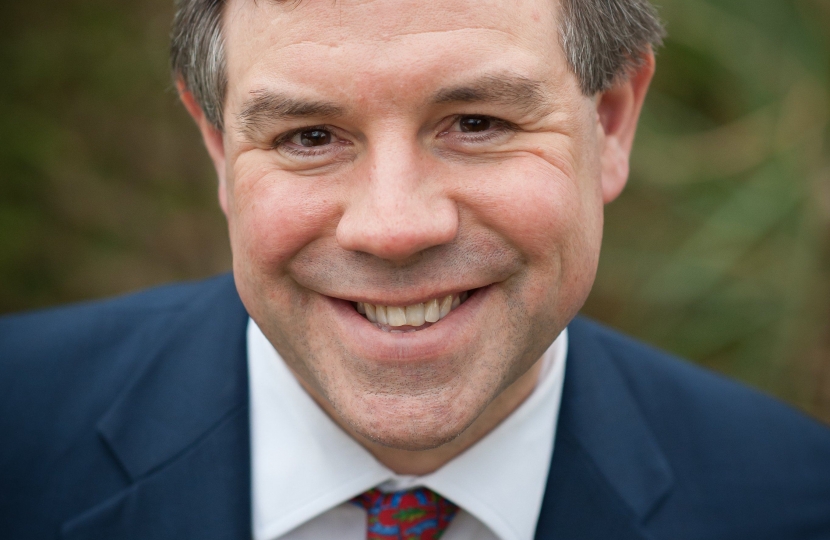 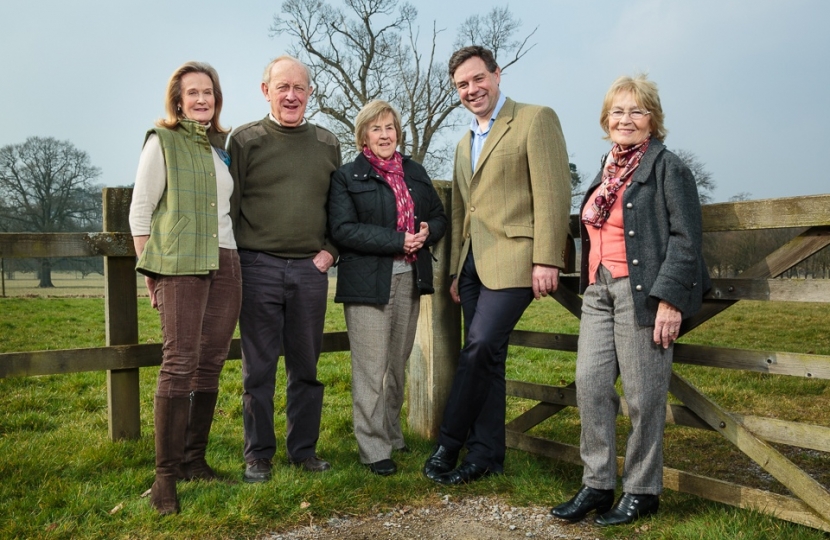 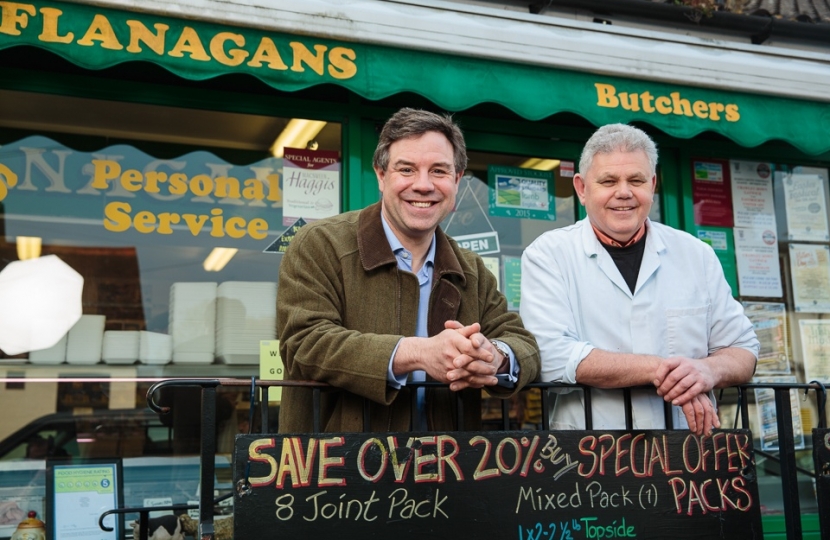 Jeremy was selected to contest the Horsham constituency in March.  He has already moved to the centre of Horsham and is campaigning full time.

- Working with local firms to support jobs and growth

- Campaigning against a second runway at Gatwick

Jeremy attended Oxford University and on leaving joined NatWest Securities where he became a company adviser.  He served on secondment inside HM Treasury in 2008-2009 helping to deal with the impact of the financial crisis, subsequently returning to Deutsche Bank.

The son of a vicar and teacher, community work has always been important to Jeremy.  Prior to his selection and moving to Horsham Jeremy was a Director of his local Credit Union, volunteered in a Homeless Shelter and was a school governor.  He is an Ambassador for Debate Mate, which encourages debating in schools, he helped found a free school for autistic children and is the chairman of a countryside educational charity.

He has long been involved in the Conservative Party and was recently Chairman of the Buckingham Conservative Association.

Jeremy is married to Joanna and it is through her that he first got to know the area, she and her parents lived at Monks Gate, Horsham for many years.