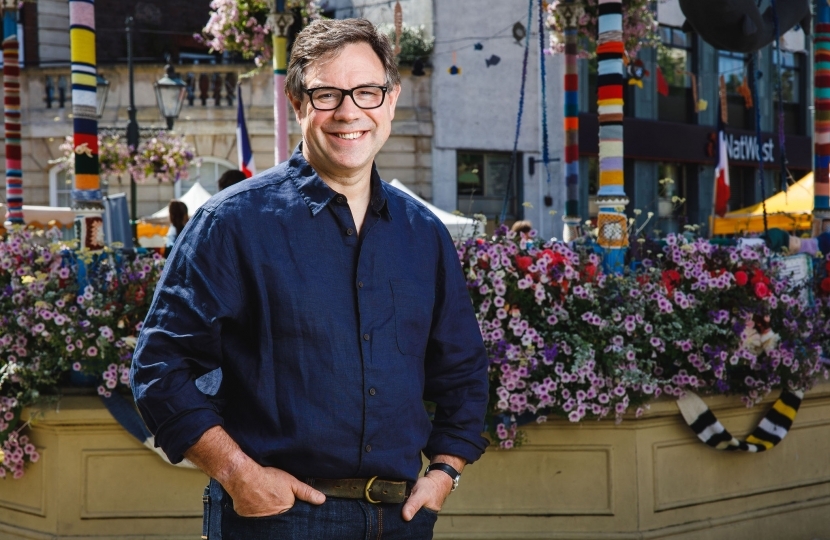 There are very few changes however we are delighted that Horsham's own MP, Jeremy Quin is among them.  He has been promoted to serve as a Minister in the Cabinet Office holding the office of Parliamentary Secretary. The role is at the heart of Government helping drive the Prime Minister’s ambitious agenda across Whitehall.