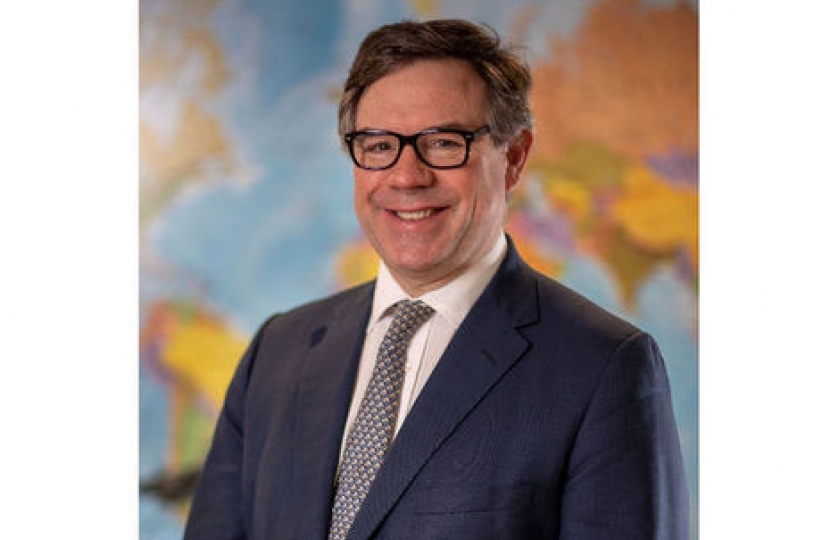 We are delighted to be able to announce that Horsham's MP, Jeremy Quin has been promoted to serve as Minister of State (Minister for Defence Procurement) at the Ministry of Defence. This is an important role within the MOD. As Minister of State for Defence Procurement, Jeremy is responsible for the Defence Equipment Plan; relations with the defence industry; defence exports; defence science and technology; and defence estates and infrastructure.

Jeremy's responsibilities will include the following;

This is tremendous news and all of us in the Horsham Conservative Association wish Jeremy well in his new role.

The Government's Coronavirus support package for the self-employed

The Chancellor has announced a new Self-Employed Income Support Scheme – helping many of our country’s self-employed workers.