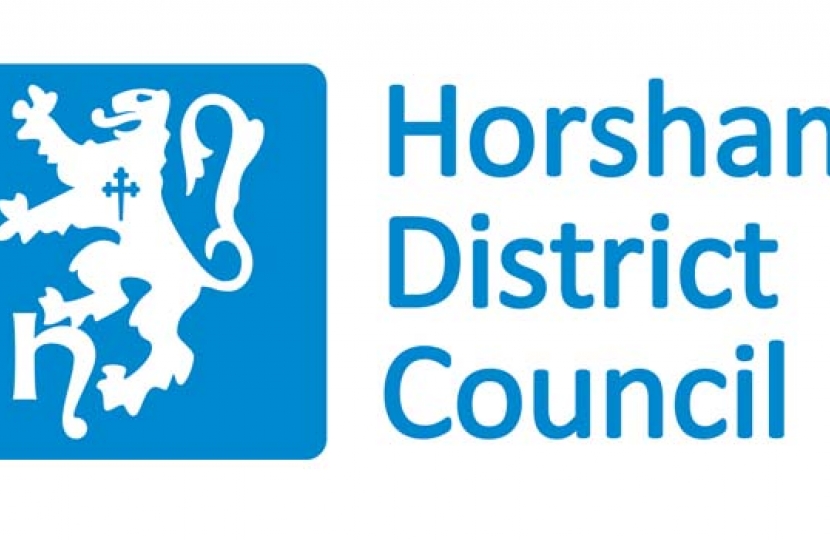 Following an Annual General Meeting of Horsham District Council on 20 May, a new Chairman has been elected.

Horsham's very own Councillor Karen Burgess was elected Chairman of Horsham District Council for the civic year 2020 to 2021 at the Council’s Annual General Meeting which was conducted online this year. Councillor David Skipp was appointed as the Vice Chairman of the Council.

Councillor Burgess takes over the role of Chairman from Councillor Kate Rowbottom, who was Chairman for the civic year 2019 to 2020.

"I am deeply honoured to have been chosen for this role and feel I will be standing on the shoulders of giants, strong local politicians, especially the ladies who have all played a key part in making our District a wonderful place to live." This year the initial celebrations are somewhat muted as a result of the coronavirus outbreak, but rest assured that once the restrictions are lifted, I will look forward to representing the Council and meeting as many local people as possible at community events. “In the meantime, please do stay alert, look after yourselves and your neighbours and avoid risking the spread of the virus.”

All of us at Horsham Conservative Association are delighted at this appointment and we wish Karen the greatest success in her role as Chairman of Horsham District Council.

Your questions answered by Matt Hancock, Secretary of State for Health and Social Care 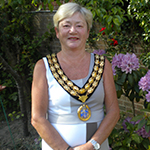