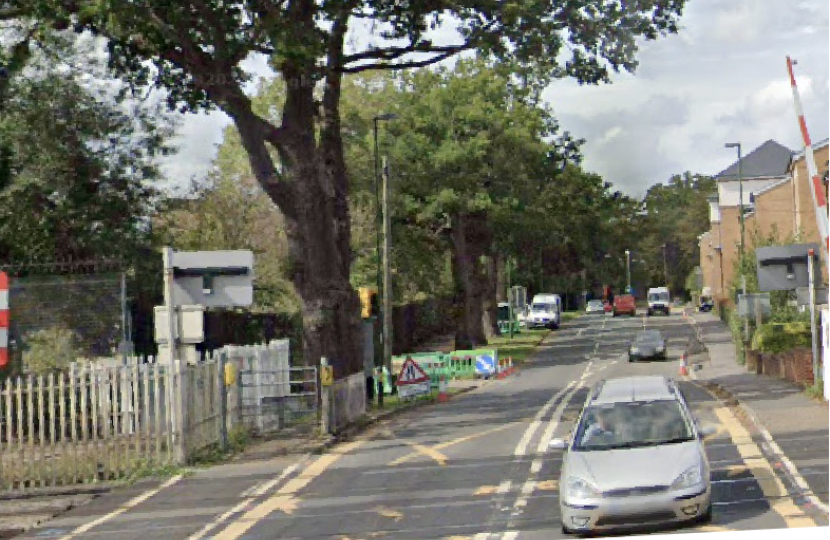 The development of the Novartis site is bound to lead to much increased traffic in the area.
One problem which your district councillors and our MP, Jeremy Quin, have been looking at is the
railway crossing at Parsonage Road.
Originally this was covered by half barriers triggered by the trains themselves. Due to increases in traffic, they have been converted to full barriers. This increases their safety by a huge factor, but they are now controlled by signallers in Three Bridges, so the time the barriers are down has increased
from 40 seconds to around four minutes. With eight trains per hour this has caused considerable interruptions to road traffic, and we have seen long delays and blockages in adjacent roads.
Network Rail are now aware of this and admit there were ‘bedding in’ problems. They are looking at a number of ways to minimise the time the barriers are down. These include new rosters for signallers, ensuring barriers are raised whenever possible, amending timetables with operators to avoid multiple trains crossing at about the same time and not keeping them down just to increase train speeds. Down times are now in the region of two to three minutes and will reduce further.
Local councillors will continue to monitor traffic problems in this area and will be asking HDC planners to revise the traffic studies for the development.