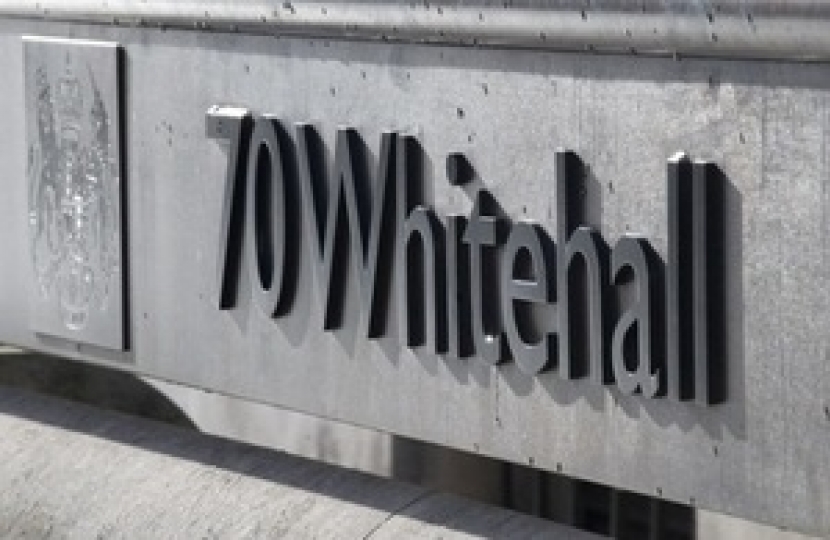 Work to reduce the size of the government estate has freed up land for development and secured more than £2bn.

Latest data released by the Cabinet Office shows the size of the government estate has dropped by almost a third over the past 10 years.

The government’s ‘State of the Estate 2018-2019’ report, which was published today, shows the government estate, which is made up of buildings across the country, is now 30 per cent smaller than it was in 2010.

In the past year alone, 339 former government sites have been disposed of – returning £2.1bn to the public coffers.

Cabinet Office Minister, Jeremy Quin, said; "Reducing the size of the Government estate saves taxpayers money. It also provides opportunities for both the commercial and residential sectors and helps drive efficiency across government."

Over the past year, efforts to reduce the size of the government estate have seen 277,000 square metres of property disposed of – the equivalent of 39 football pitches. The cost of running the estate has also fallen by £50 million a year.

While reducing the size of its estate, the government is also driving an agenda to make the civil service less London-centric. A number of Government Hubs are under development, with civil servants from different departments co-locating outside central London.

John O’Connell, the chief executive of the TaxPayers’ Alliance, said; "Taxpayers will be pleased to hear that ministers are getting a grip on the government’s massive property portfolio, unleashing land to be used for housing and business developments. With billions tied up in buildings and prime Whitehall real estate, selling sites is a great way to cut costs for taxpayers, at a time when the majority of voters want to see more central government offices and jobs moved outside of London. This should signal the start of a drive for departments to divest themselves of as much underused property as possible."

Examples of government departments which have made large-scale land disposals include the Ministry of Defence, which released almost 4,500 acres of land for housing and commercial use between 2015 and 2019.

As part of a commitment to run the government estate in a more sustainable way, the amount of paper used by civil servants has also dropped by 59 per cent since 2009 and the carbon consumption of the estate has fallen by almost 50 per cent.

The annual ‘State of the Estate’ report was introduced as part of government’s commitments under the 2008 Climate Change Act.

The Government's Coronavirus support package for the self-employed

The Chancellor has announced a new Self-Employed Income Support Scheme – helping many of our country’s self-employed workers.