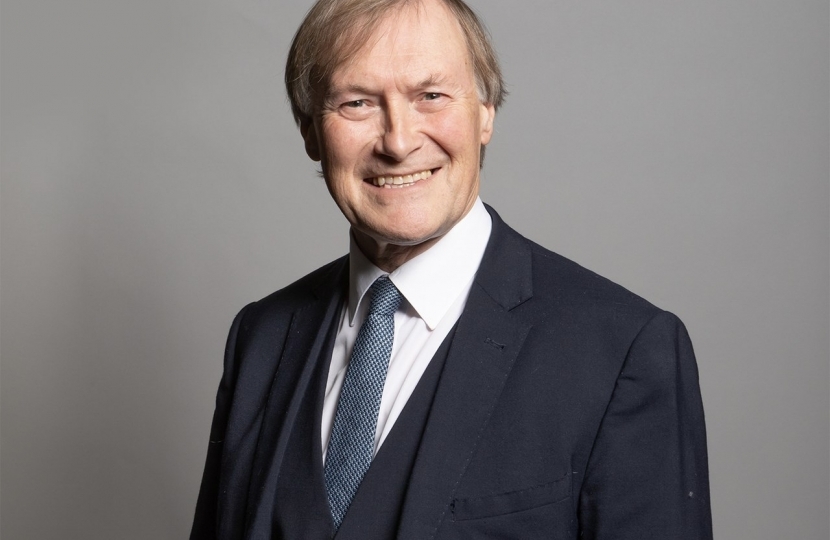 The news of the death yesterday of Sir David Amess is deeply shocking.  He died as he lived, serving his local community.

Sir David was the most lovely, kind man.  I have never heard an unkind word said of him, nor he ever utter one.  As a new MP he was one of the first to meet us and to offer to help in any way he could.  He was totally and utterly committed to fulfilling his role and serving those he represented.  Having had the privilege of replying to one of David’s parliamentary speeches he combined charm and good humour with an absolute determination to achieve his objectives, rooted in his devotion to Southend and his strongly held faith.

He will be very much missed across the House and our thoughts are with his wife, family and team, especially those with him when this awful attack took place.

Some of you may have wondered whether this event would proceed this morning. Thank you for keeping the faith and being here.