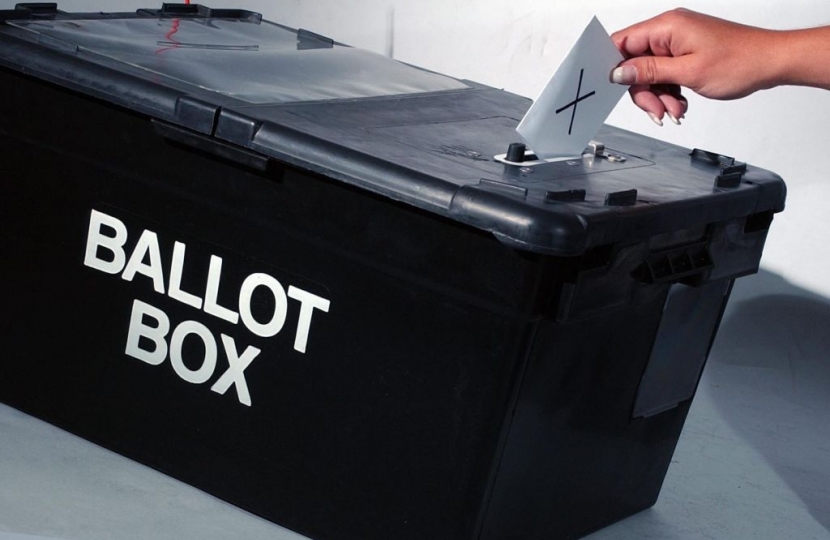 Voters went to the polls on Thursday 6 May to elect a new Council for West Sussex. Across Horsham we fielded candidates in all Divisions. Following the count we were delighted to be able to return six County Councillors to represent the people of our constituency.

In Billingshurst, Amanda Jupp was re-elected for another four year term.

In Broadbridge, Christian Mitchell was re-elected for a second term.

In Holbrook, Andrew Baldwin was re-elected to the Council for a second term.

In Southwater and Nuthurst, Nigel Jupp was re-elected for a second term.

In St Leonard's Forest, Katie Nagel was elected for the first time.

In Worth Forest, Bruce Forbes was elected for the first time.

Our congratulations go to these excellent Councillors who will now ensure the views of their constituents are fully represented on West Sussex County Council.

Across the country, we were delighted to see so many Conservative gains as people in their thousands turned to Conservatives to lease them out of the pandemic and put forward their policies to help millions across the nation.

Diplomacy Working for the World

Last week the UK welcomed the G7 to Cornwall.