The Prime Minister is the leader of Her Majesty’s Government and is ultimately responsible for the policy and decisions of the government.

As leader of the UK government the Prime Minister also:

PM Statement on the Situation in Ukraine

Prime Minister Boris Johnson made a statement in the House of Commons on the situation in Ukraine. 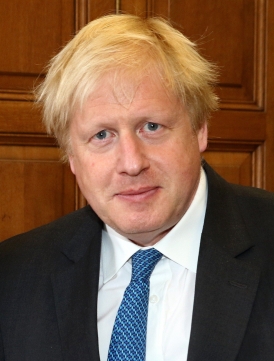 More information about the Rt. Hon. Boris Johnson MP can be found within our website and elsewhere.