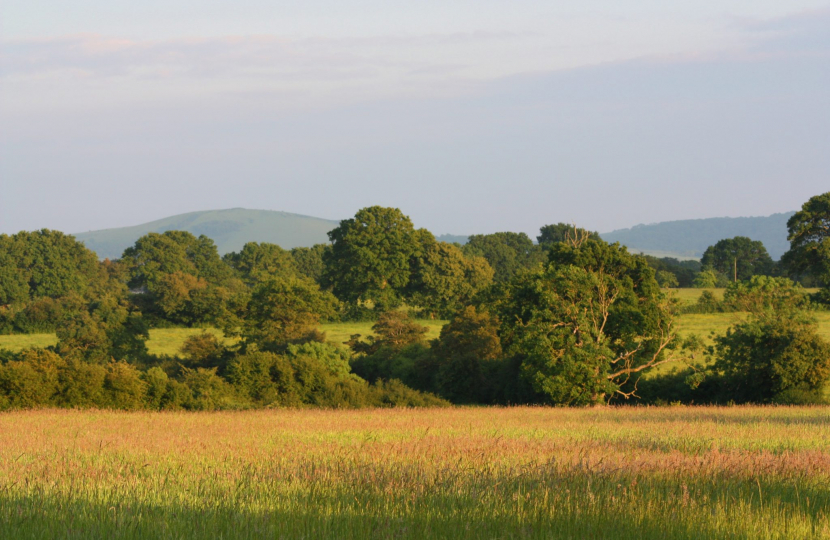 The Secretary of State has made statements to suggest changes should be made to the National Planning Policy Framework (NPPF) in respect to housing targets and Local Plan production.

Currently, at least nine local authorities in England have paused or scaled back their plans after the Secretary of State announced last month that the Government would no longer pursue a mandatory national target of 300,000 new homes a year.

HDC has been lobbying the Government for a number of years regarding the challenges that our district faces and, most acutely, in the north of our district in Horsham, Southwater and Billingshurst.

For too long house building has focused on the overheated south-east, which has raised house prices and forced more development onto green fields.  The proposed changes will make significant amendments to the national planning process, including re-directing targets and levelling up towards the Midlands and the north of England.

Local Conservatives had been due to bring a draft Local Plan to Cabinet and full Council in January 2023. However, the Government’s announcements have given the Conservative led Council reason for more consideration of the Plan and driven our decision to pause the process.

We will now use the Government’s announcements in formulating our local plan.  The decision by your local Conservatives means that the best interests of our residents remain, as always, at the forefront of our plan making.  It gives us opportunity for further consultation with stakeholders and our local communities.

The changes to the NPPF, when enacted, will mean a lower housing number for Horsham District, with a priority on developing brownfield sites. The Government is now committed to maximising the use of brownfield land, which is at the heart of their housebuilding agenda, and made £1.8 billion available for councils to regenerate local areas through vital infrastructure.

The Countryside Charity (also known as the CPRE) says there are currently more than 400,000 homes with planning permission on greenfield sites, which, if granted, risk ruining villages and placing an extra burden on already stretched rural services.

Residents can now be clear that the Conservatives are the only party capable of protecting the countryside and putting the needs of our local residents first. They will protect our open spaces and respect our Neighbourhood Plans.  This will be reinforced in our manifesto for this year’s local elections: ‘Our Plan for Our District’.

Your local conservative team have welcomed the new skatepark in Horsham Park commissioned by Horsham District Council. They said: “We are delighted that we have created this amazing facility which will draw people of all ages and abilities.”