Horsham Conservatives have a proud electoral history at Parliamentary, County Council and District Council levels. Our representatives at all levels stand up for local residents and the issues that matter to you. Our policies are designed to offer opportunity and security to all of our residents.

More information on our electoral results can be found on the links provided below. 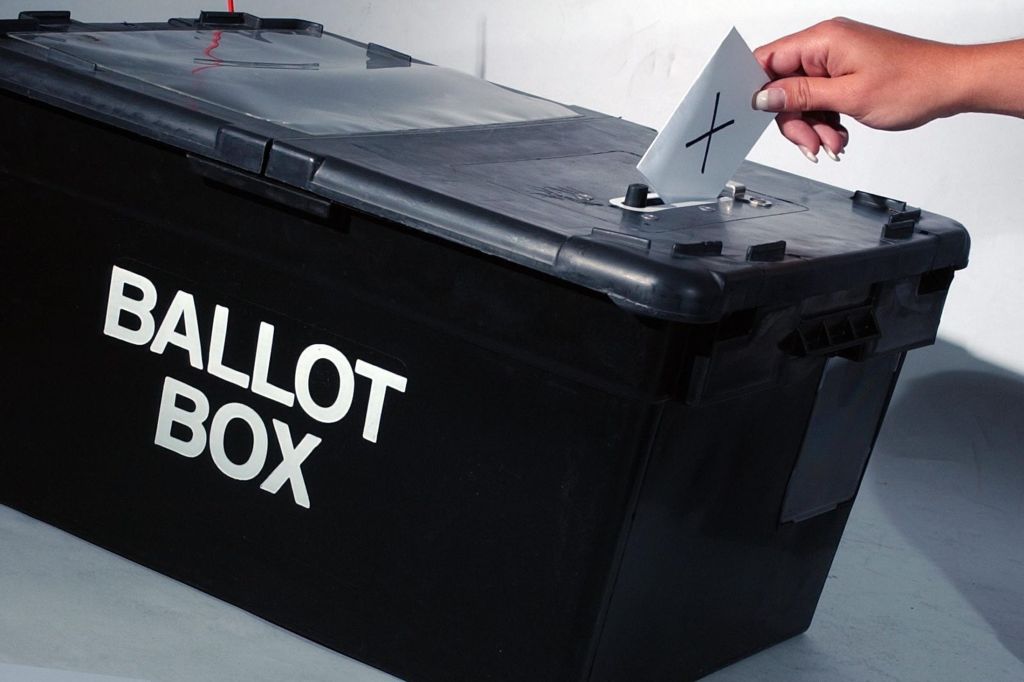 6 May 2021 - Police and Crime Commissioner Election 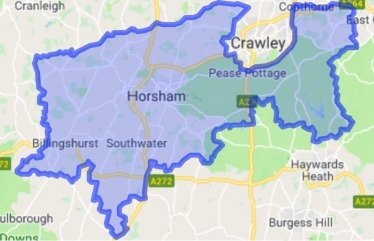