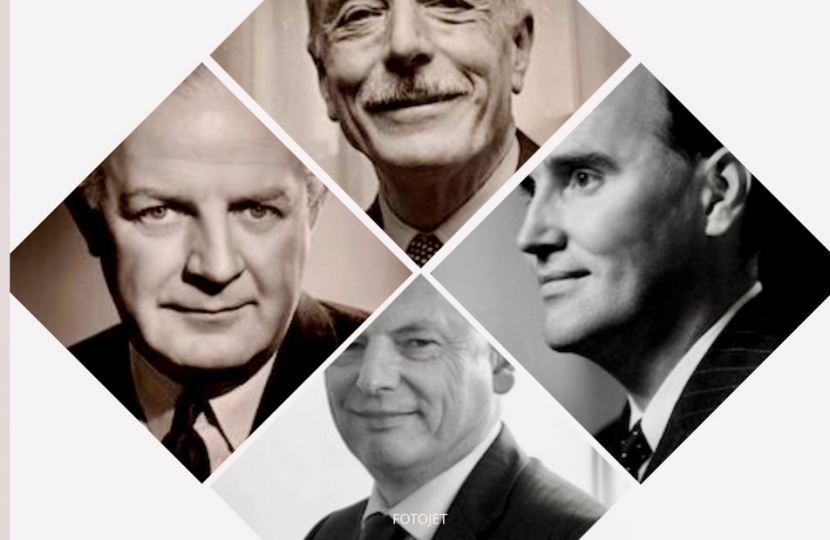 Through this page you can look back at the history of the Horsham Conservative Association and the Parliamentary Constituency of Horsham.

We hope you find it of interest and enjoy reading how we got to where we are today!

The Horsham Conservative Association (HCA) is based in the heart of Horsham town, at Gough House in Madeira Avenue. Our offices are named after a former Member of Parliament for Horsham, Colonel Charles Frederick Howard Gough, MC, TD (16 September 1901 – 19 September 1977). Freddie Gough served as the Member of Parliament for Horsham between 1951 and 1964.

You can read lots more by following the links to the left.

Horsham, in its various guises, has returned a Conservative Member of Parliament since 1880. Moreover, since the by-election of 11 November 1904 when Edward Turnour (later 6th Earl Winterton) was elected, Horsham has had only five MPs up to and including Jeremy Quin.

You can read lots more by following the links to the left. 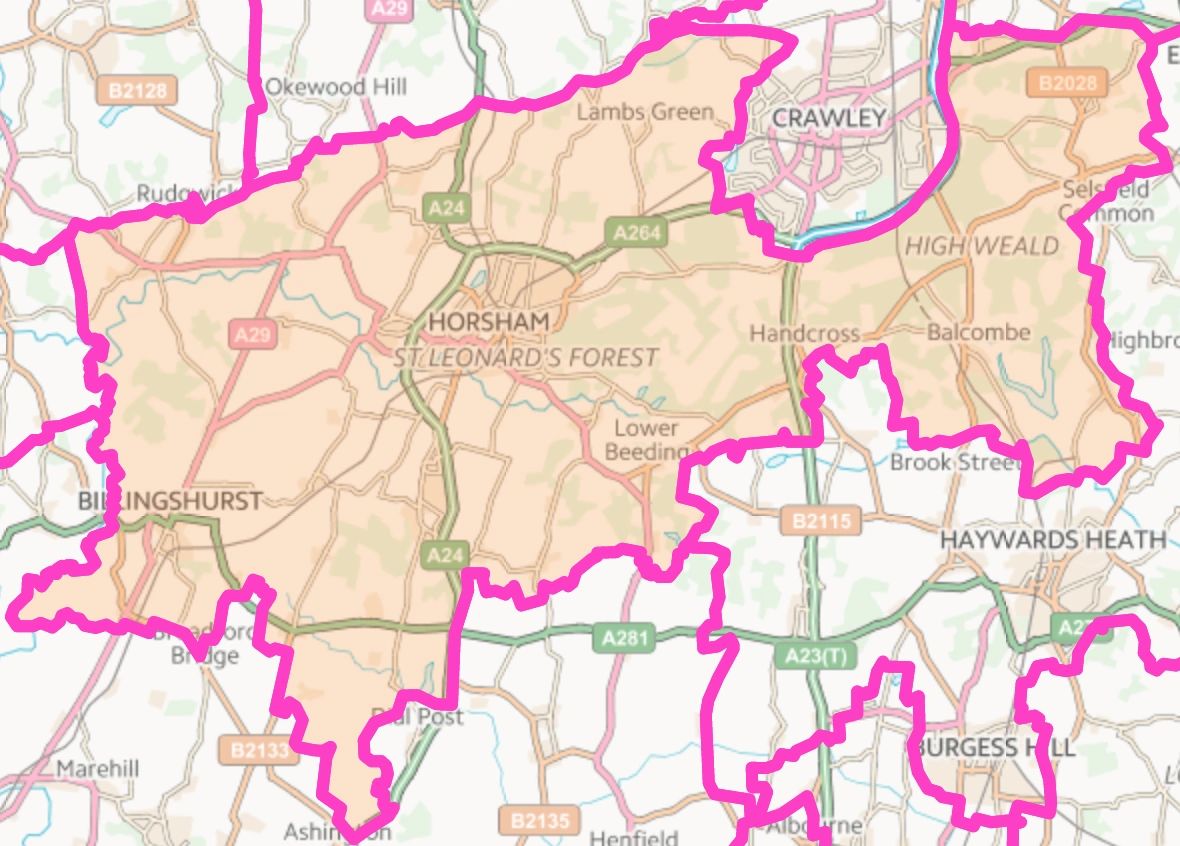 Click below to learn more about the history of our Association.

Click below to learn more about the history of our Constituency and to find out interesting facts and figures.