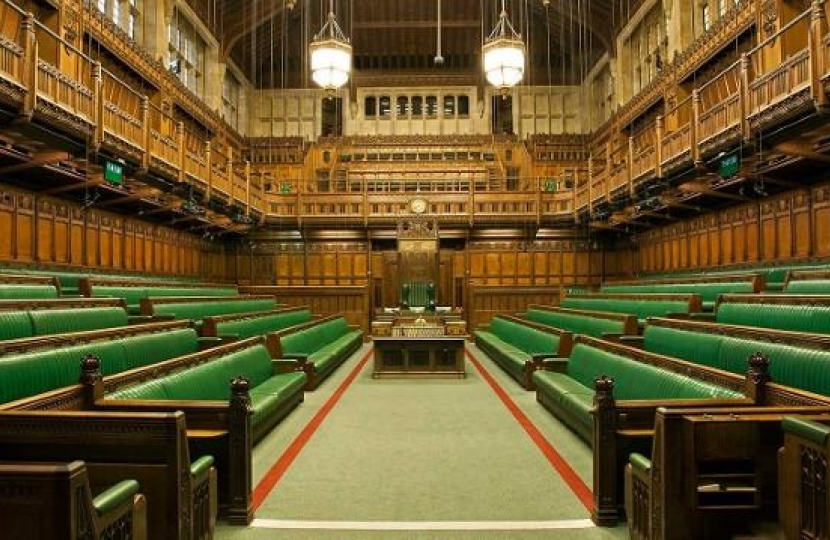 Horsham is a constituency centred on the market town of the same name 30 miles to the south from London. Comprising of the Horsham District and part of the Mid Sussex District, it has been represented in the House of Commons by Conservative Members of Parliament since 1880 and is one of the longest continually held Conservative seats in the country.

Horsham has existed as a constituency for three distinct periods. It first sent Members to Parliament in 1295 and existed for nearly 650 years. The constituency was abolished in 1918 to make way for Horsham and Worthing. This iteration lasted for less than 30 years until in 1945, following boundary changes, the Horsham Constituency was reinstated. However, in 1974, it was abolished once more and Horsham and Crawley was created. However, this Constituency existed for only 9 years until, in 1983, the Constituency of Horsham was once again created. It has remained unchanged ever since.

Interestingly, throughout that period of change and since 1904, the Constituency has been represented in Parliament by only five MPs, including the incumbent, Jeremy Quin MP. The current and previous Members are shown to the left and their bios are below.

Jeremy Mark Quin (born 24 September 1968) was first elected to represent Horsham in the general election of 7 May 2015. He was subsequently re-elected on 8 June 2017 and again on 12 December 2019. He is currently Minister of State (Minister for Defence Procurement) in the MOD. More information about Jeremy can be found here.

The Rt. Hon. Francis Anthony Aylmer Maude, Baron Maude of Horsham PC (born 4 July 1953) served over 25 years on the front bench in the House of Commons but with a political career spanning almost 40 years, Lord Francis Maude has held a number of high profile government positions, including as Shadow Chancellor of the Exchequer, Shadow Foreign Secretary, and Conservative Party Chairman. He was Minister for Europe under Margaret Thatcher, and a signatory to the Maastricht treaty.

More recently, he was Minister for the Cabinet Office and Paymaster-General under Prime Minister David Cameron between 2010 and 2015, then as Baron Maude of Horsham as Minister of State for Trade and Investment until he resigned in February 2016. He is best known for driving over £50b of cumulative efficiency savings under the 2010-15 Cameron-Clegg coalition.

In 2010 he set up the Efficiency and Reform Group (ERG), in the Cabinet Office to work with HM Treasury with the aim of making government departments more efficient. The work included stopping wasteful spending; improving the way government buys goods and services; reducing losses from fraud, error and debt; raising money by selling empty buildings and underused properties; and reviewing and reshaping large scale projects.

He has been described as, "The ablest Tory never to have been a minister". Andrew Roth's Parliamentary Profiles (1987–1991) describes him as a, "Widely respected, well-connected, principled Right Wing, monetarist City gent; a hard-headed long term thinker; a devout believer in sanctity of tight money", and as saying, "I was not only one of the first in this house to be a monetarist...I confidently expect to be about the last."

Ahead of the high inflation of the mid-1970s, he attacked (with some prescience) the Bank of England in 1970 for insufficient monetary restraint and (while Chairman of the Finance Committee) both publicly opposed Chancellor Anthony Barber's over-expansion of monetary supply in April 1971 and attacked the Heath Government's "absurd" proposals for a statutory prices and incomes policy.

After stepping down as Horsham's MP at the General Election in 1997, Sir Peter became President of our Association from 1998 until 2006. Sir Peter maintains his association with us to the present day by serving as the Patron of the Horsham Conservative Association.

By the Second World War he had joined the Territorial Army and served throughout. He fought in the Winter War for Finland and was a member of the Scots Guards 5th Battalion who were trained in skiing. On his return he was posted to GHQ in France but was immediately caught up in the evacuation of Dunkirk where he was mentioned in despatches.

He was then trained as a parachutist, and became the first person to be issued with the Royal Aero Club Parachutist Certificate. He was placed in command of the 1st Airborne Reconnaissance Squadron. The Squadron worked in North Africa and Italy in 1943, for which Gough won the Military Cross in connection with the landing at Taranto. In September 1944 he fought at the Battle of Arnhem, briefly commanding the forces at Arnhem Bridge. He was taken prisoner when the force was overrun, but he escaped in April 1945 and joined up with American forces in Bavaria.

At the 1951 general election, Gough was elected as Member of Parliament for Horsham. In Parliament, he was particularly loyal to the Conservative government, especially over Suez. In particular, he stood up for the interests of ex-servicemen, and was Chairman of the Royal Aero Club from 1958 to 1968. As the new town of Crawley was built in his constituency, Freddie Gough praised it as a success.

He announced his retirement from Parliament in March 1962, and left Parliament at the 1964 general election. After retiring as the the MP, Colonel Freddie Gough served first as Chairman and then as President of the Horsham Conservative Association until his death in 1977.

Edward Turnour, 6th Earl Winterton, PC (4 April 1883 – 26 August 1962), styled Viscount Turnour until 1907, was an Irish peer and British politician in the first half of the twentieth century who achieved the rare distinction of serving as both Baby of the House and Father of the House at the opposite ends of his career in the House of Commons. Turnour was first elected for Horsham in a by-election in 1904 at the age of just 21, the youngest Member of Parliament in the Commons, and remained an MP for the next 47 years.

In 1907 he succeeded his father, becoming 6th Earl Winterton. This was an Irish peerage and did not disqualify him from remaining a member of the House of Commons. Over the years, he slowly rose through the ranks, achieving ministerial office as Under-Secretary of State for India in 1922, a post he held until 1924. In 1924 he was sworn of the Privy Council and once again served as Under-Secretary of State for India from 1924 to 1929.

He did not hold office in the National Governments headed by firstly Ramsay MacDonald and then Stanley Baldwin. However, when Neville Chamberlain became Prime Minister in May 1937, he was appointed Chancellor of the Duchy of Lancaster. In March 1938 he was promoted to the Cabinet and given the job of speaking in the House of Commons of behalf of the Secretary of State for Air Viscount Swinton, who was a member of the House of Lords.

In 1939 he left government but remained a Member of Parliament until 1951, by which time he was the MP with the longest continuous service and the Father of the House.

On 23 June 1951 in recognition of his long service to the people of Horsham, the Horsham Conservative Association presented its former Member of Parliament with a large bound illuminated address with vignettes of his Horsham life. A selection of photographs of this document and more information can be found here.

In 1952 he was created Baron Turnour, of Shillinglee in the County of Sussex which gave him a seat in the House of Lords. Earl Winteron also served as President of the Horsham Conservative Association until 1961. 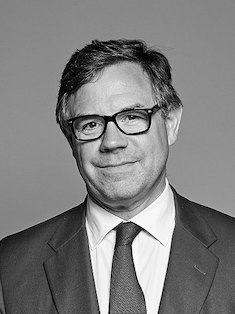 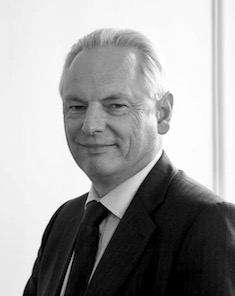 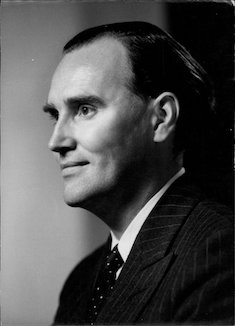 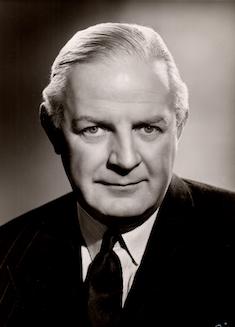 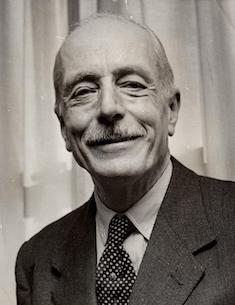