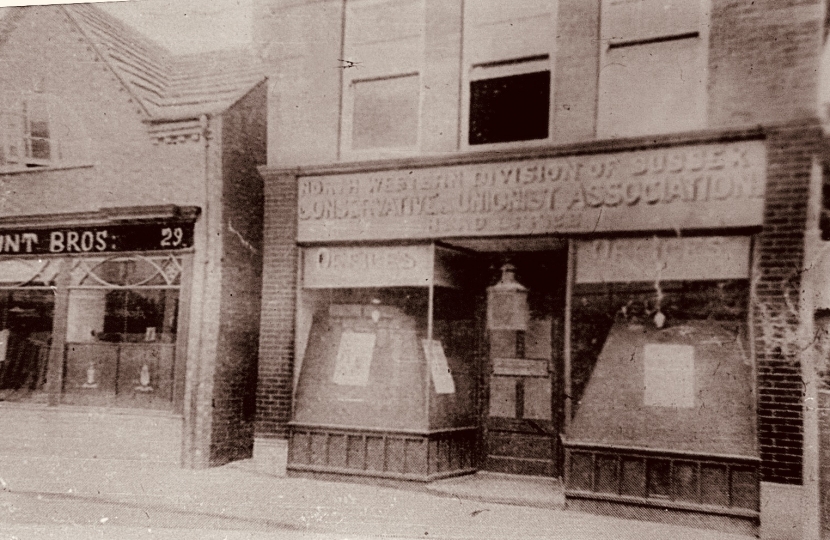 The Horsham Conservative Association has been based in Gough House in Madeira Avenue since December 1989. It is believed that Gough House (originally called Madeira House) was originally built as a chapel and subsequently turned into a laundry before conversion to offices several decades ago.

Prior to that, between 1966 and 1989, we were based in offices at 45 East Street (pictured left) but had to move when the Albion Way road development around Horsham town centre was constructed and that building demolished. This was followed by a brief spell at 54 Park Street. Previously, we had offices at 2a Bishopric and, between 1911 and 1914, at 29 West Street (pictured above).

The name of our building is in honour of a previous Member of Parliament for Horsham, Colonel Charles Frederick Howard Gough MC TD, who was the MP between 1951 and 1964. Colonel Freddie Gough also served as both Chairman and then President of the Horsham Conservative Association from 1964 until the time of his death in 1977.

The previous Chairmen and Presidents of the Horsham Conservative Association are listed below;

(Kind thanks to Councillor Christian Mitchell and Mr David Clark who helped in providing some of the history recorded here). 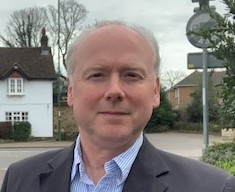 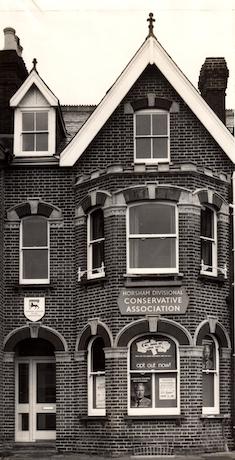 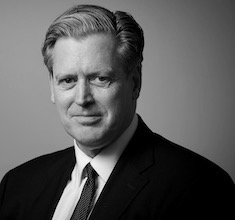