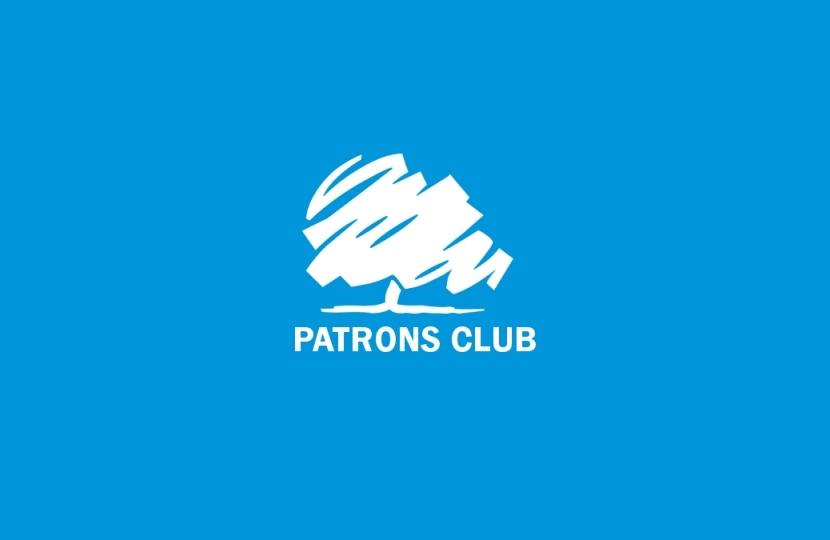 Horsham Patrons Club is a separate membership organisation within the Association. The primary focus of membership is to support the Association by being involved, but not committed to its everyday work. Patrons is a fundraiser group, where from time to time we ask for assistance from our Patrons Members.

Membership affords an unparalleled opportunity to attend the most convivial of dinners at prestigious London venues and to hear, under Chatham House rules, the inside take on current political issues by some of the most influential Conservative politicians of the day.

We hold three main dinners per year in London, where we invite senior government ministers to address members. Since this club was formed, Patrons have heard from the following Cabinet Ministers;

The Rt Hon Rishi Sunak MP as the Chancellor of the Exchequer.

There were no events held in 2020 due to the global pandemic of that year.

For further information see the links on the left. 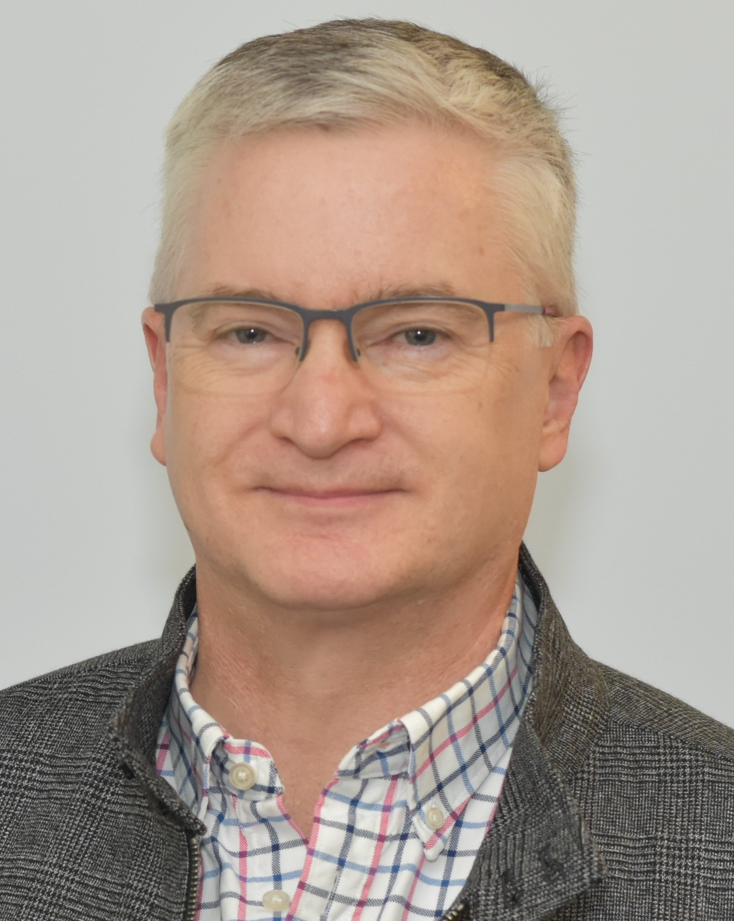 If you are interested in becoming a Patron of the Horsham Conservative Association then please do contact us to discuss your membership.

Full details will be available from