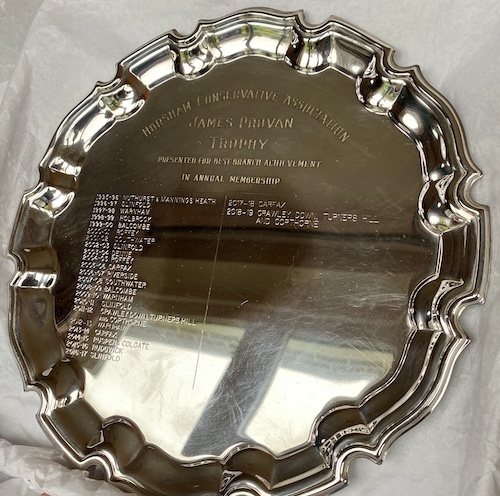 The James Provan Trophy is awarded annually at the time of the Association AGM to the Branch that has produced the best overall performance for the Association during the course of the previous year. This is measured not only in terms of funds raised but also in terms of campaigning activities and, where applicable, election results. 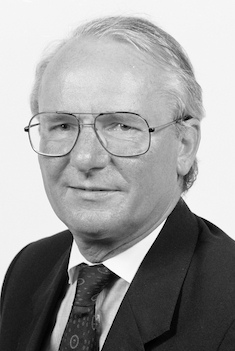